A project of United for a Fair Economy 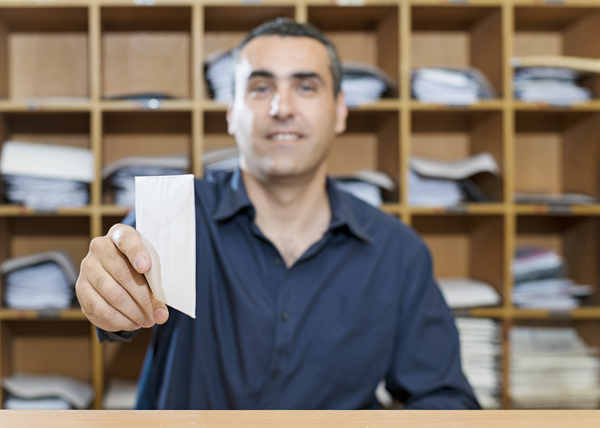 As wealthy people who benefit from a financial system that is heavily tilted in our favor, we have both an opportunity and a responsibility to act as allies to lower-income people whose voices are often ignored.  United for a Fair Economy and the Responsible Wealth Project are part of a broad coalition – The Coalition for Public Banking – that is asking the Postmaster General to institute basic banking services immediately, which can be done without Congressional approval.

WHEREAS, 93 million individuals are either unbanked or underbanked, forcing them to access so-called “alternative financial services” such as payday lending, check cashing, rent-to-own, and auto title lending, and

WHEREAS, these households are disproportionately non-white; and

WHEREAS, using these predatory lending services costs these households an average of $3,029 per year in fees and interest just to access their own money, sucking $103 billion per year out of the communities that need it most; and

WHEREAS, these fees and interest represent over 10% of these households’ income; and

WHEREAS, those of us who are upper-income and high net worth individuals have banks and financial services companies falling over themselves to offer us free checking, ATM fee rebates, easy access to low-cost loans, and much more; and

WHEREAS, The 30,000 community-based branches of the U.S. Postal Service can provide affordable, non-profit, consumer-driven financial services ranging from paycheck cashing and bill payment to savings accounts and small dollar loans.

WE THE UNDERSIGNED individuals in the top 5% of US income and/or wealth hereby request that Postmaster General Brennan immediately use her authority to: